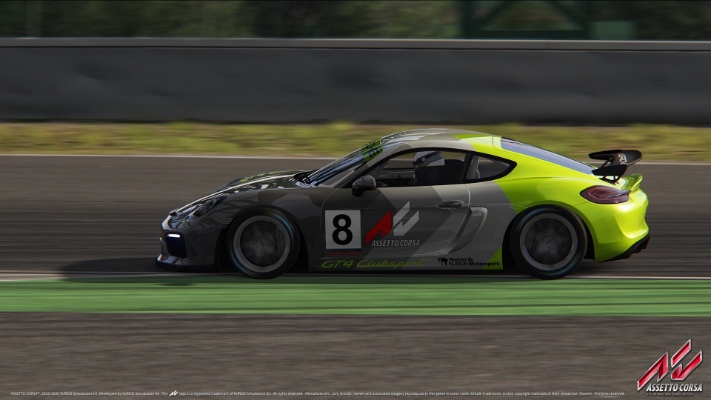 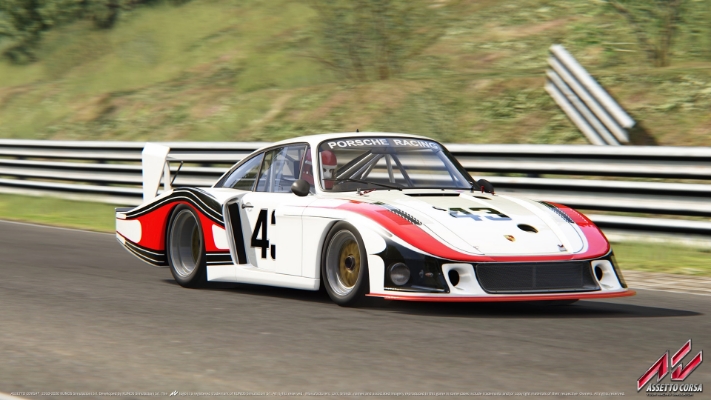 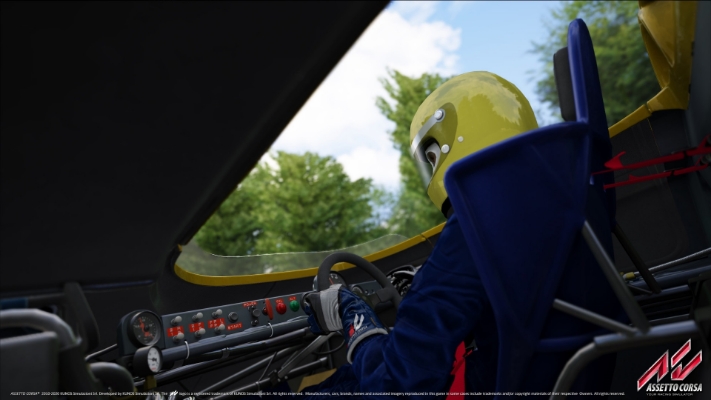 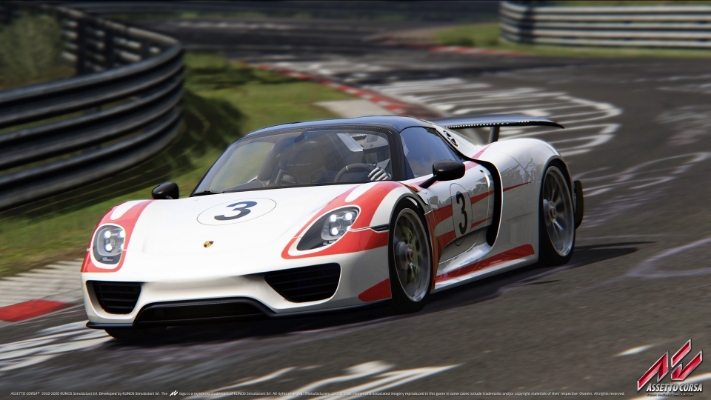 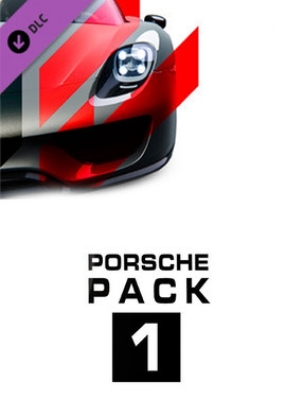 You will receive a digital code, which you can activate immediately (Not applicable for pre-orders)

Receive your code fast after payment

DreamGame is an authorised reseller

This product cannot be activated in the following countries: